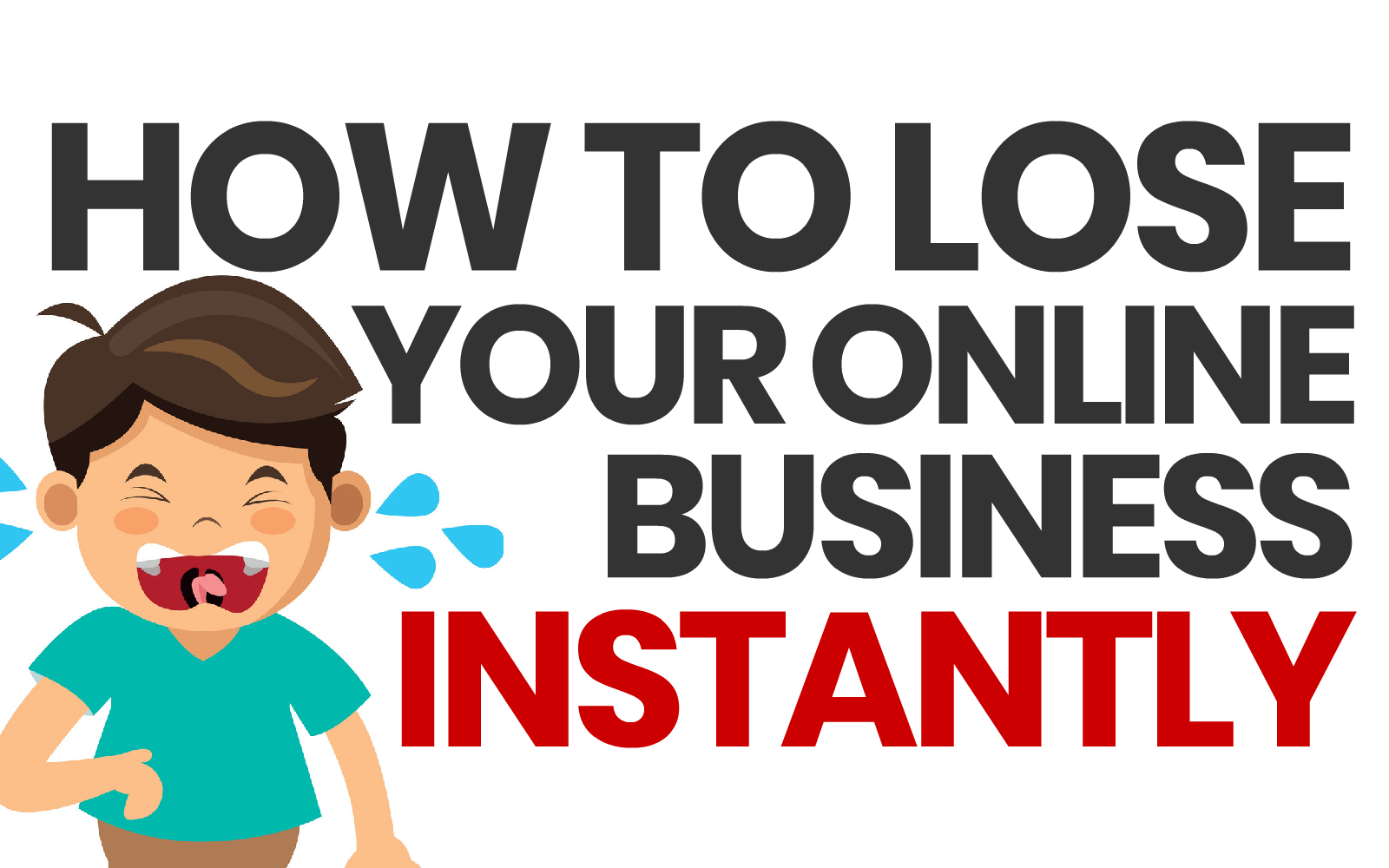 "Losing it all" isn't something that we naturally like to think about, but it happens every day:

While it's the exception rather than the norm, to think it's uncommon is just burying your head in the sand.

This is the type of thing that should keep you awake at night, as it's an immediate death sentence to your business if it happens.

The earlier you worry about this, the more you'll build your business in a non-brittle way where you aren't dependent on one audience, one marketing channel, one selling platform, or one payment processor to run and grow your business.

So what are the most common yet dangerous pitfalls that entrepreneurs tend to overlook?

1. You think you own your audience.

This is possibly the most common marketing mistake that entrepreneurs make -- thinking they've built an audience of their own when really they've gathered a bunch of people on someone else's platform.

You don't own that audience, at least not in a legal, enforceable sense.

It's a mirage of an audience -- a pseudo-marketing asset.

These platforms can decide to ban you tomorrow for no good reason whatsoever -- it happens frequently enough -- and there's nothing you can do about it.

Ari (@NerdNomadMom) is one of the most outspoken advocates of building your own marketing assets, like your own email list and your own blog/site.

On one of her recent Periscope broadcasts (can't seem to find it now, will update if I locate it), she says her Twitter presence is just rented space -- she calls it "squatting" -- and that the only thing she truly owns is her email list and her site.

(By the way, she hosts a highly-useful marketing podcast, Listen to Ari, that I think you all should check out.)

You can even lose your own site if your web host/domain name registrar doesn't like what you're peddling, though it's much less common.

Andy (@andyisom100k) preaches diversification of our marketing channels, such that if one or two channels go down, you're sufficiently diversified to weather the storm and build up your other remaining channels.

And you know Andy walks the talk: name anything -- Twitter, Instagram, YouTube, podcasts, Amazon FBA, his own membership site (The Affiliates Club), his own email list, etc. -- he has his finger in that pie.

What you should do is to use third-party social platforms, like Twitter and Instagram, as a megafunnel that sucks in as many leads as possible and converts them into your own audience, like email subscribers, blog readers, and app users.

Yes, it's very tempting to just focus/niche down on one audience on one social platform, it's easy to grow an audience if you're leveraging on the existing audience of a popular social platform, but you're overleveraging the moment you focus your efforts too much on one platform.

As with the financial markets, in online business, leverage comes at a price that you can't afford.

Ask the people who trade futures on margin if they're having a good time, or the AirBnB speculators who undertook multiple mortgages and are now caught with their pants down during the Coronavirus lockdown.

2. You think you have a funnel when every stage of it has a single point of failure/choke point.

So you have a funnel that looks roughly like this:

In this corner of Twitter, it's not uncommon to see funnels like this that, while workable, are risky as hell for building anything robust and long-lasting, especially if you intend to replace your day job with your online revenue.

Are you really going to place your entire financial fate (and your family's) in the hands of one company, moreover doing that multiple times across multiple stages of your funnel?

If just one of those platforms decide to suspend you for whatever reason, I can confidently say: it's over.

You have to start everything from scratch, as if you never started a business in the first place.

Is that really what you want?

Let's face it -- most of us don't have the resources to build our own PCI-compliant site to collect payments or market aggressively/grow quickly without riding on the backs of some platform giants like Facebook or Google.

But diversification applies not only to your marketing channels, but, more importantly, your selling platform and your payment processor as well, as we'll see in the next point.

(Apart from that, erring on the side of conservativeness and also obeying the terms of use of your chosen platforms to the letter will help to mitigate platform risk somewhat.)

3. You fall victim to frivolous/malicious chargebacks.

You may not know this, but fraud/chargebacks is one of the most overlooked enemies when running an online business.

A malicious actor (e.g. a competitor, an unreasonable customer, etc.) can file one or multiple chargeback(s), and you lose your sole means of collecting revenue online, especially when you're still in your infancy and have collected relatively few payments.

And the permissible number to look out for, which, if you exceed, triggers a suspension, is surprisingly low: 1%.

Yes. If you receive 100 payments, and 1 of them resulted in a chargeback, you're gone.

Unfortunately, as a seller, you need to bend over backwards here, and start offering refunds generously.

A customer goes, "Can I have a refund?"

99.9% of the time, your answer should be: "Yes, the money will be credited to your account within 5-7 working days."

It's not even about right or wrong -- it's about self-preservation and the inherent favorable bias that exists among payment processors towards buyers instead of sellers.

It also doesn't hurt to offer 2-3 ways to pay for your customers, including cryptocurrency and Patreon, just to name a couple of underrated revenue channels, to further diversify your means of collecting money.

Platform risk is a very real thing, and you should: 1) be aware of it and 2) have a strategy to mitigate it.

Yes, it's more work to diversify instead of keeping all your eggs in one basket, but, if it's so easy to build a robust sustainable online business, everyone would be doing it.

It's better to grow slower in a more responsible manner, where you conscientiously put in place various systems to manage risk and build in redundancy, rather than to have supernova success coming out of nowhere that's built on the back of a risky and unsustainable business model. 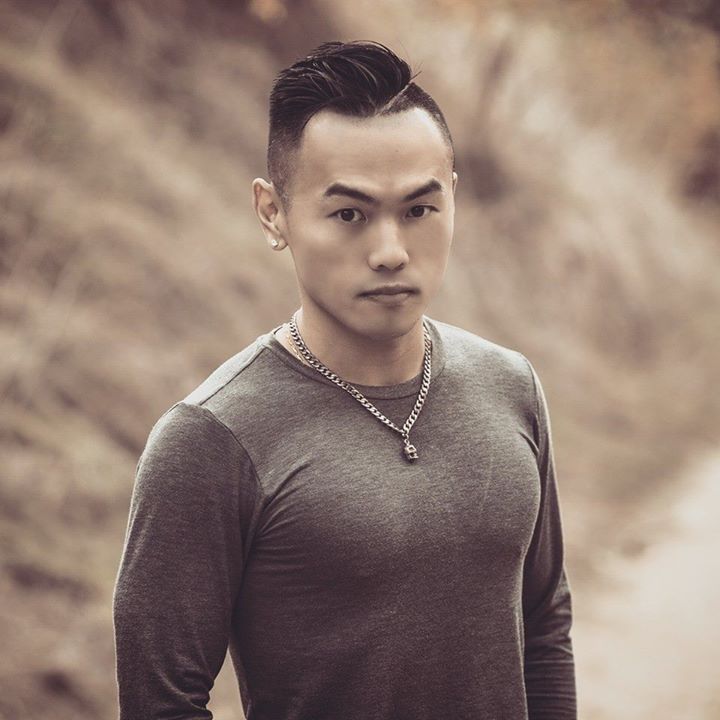 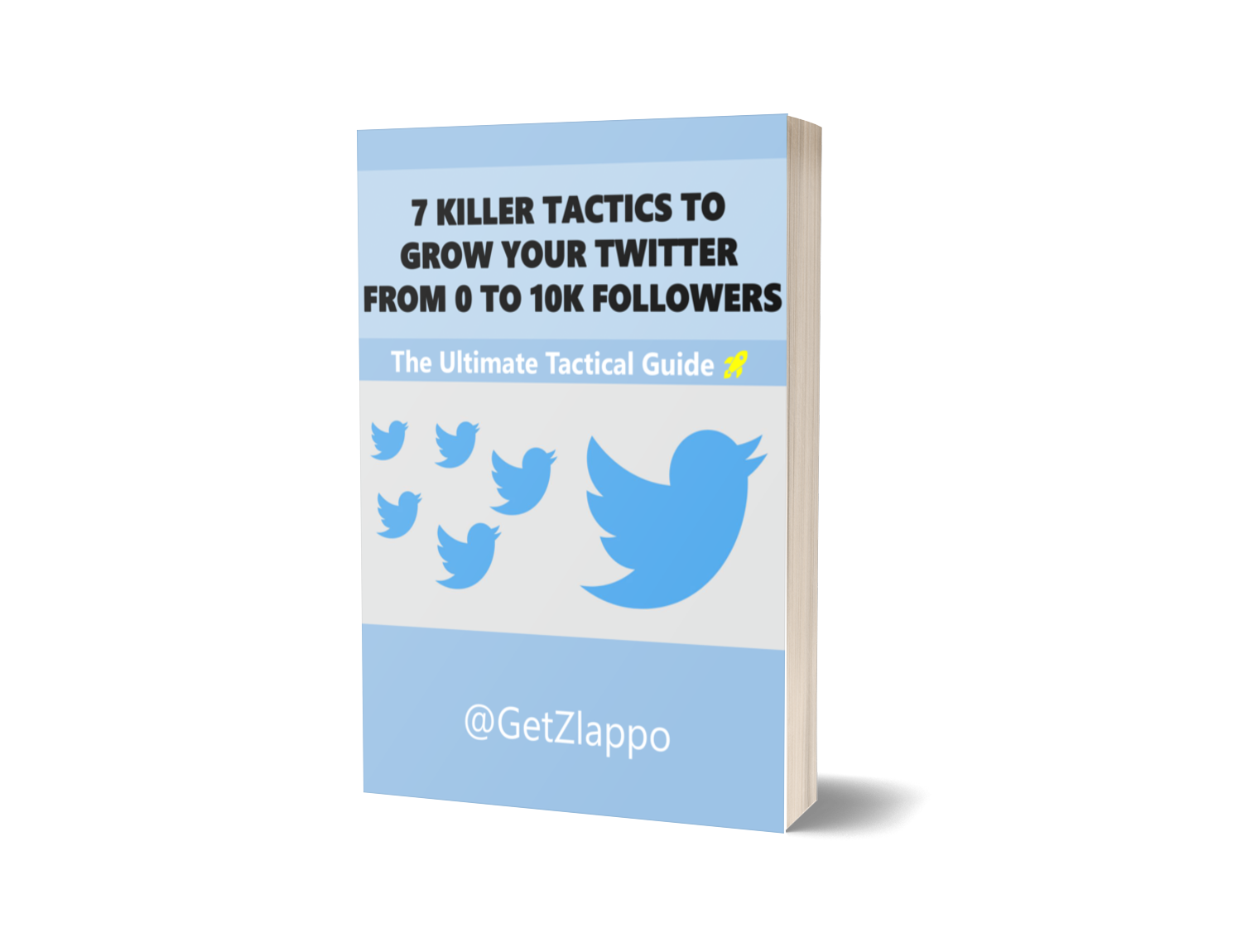